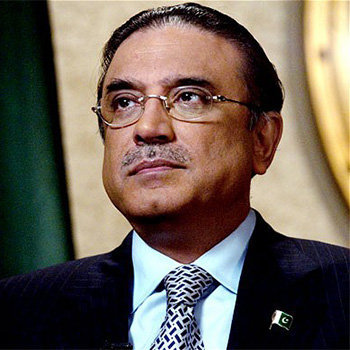 He was born on the laps of Hakim Ali Zardari and Zarrin Zardari as their only son. He has three sisters named Faryal Talpur, Azra Fazal Pechuho and Fouzia Zardari.

He is one of the richest man in Pakistan and he is said to have the net worth of $1.8 billion. These days, he is known for being the co-chairperson of Pakistan People's Party.

In the early 1998, he was accused of corruption and misuse of public funds.