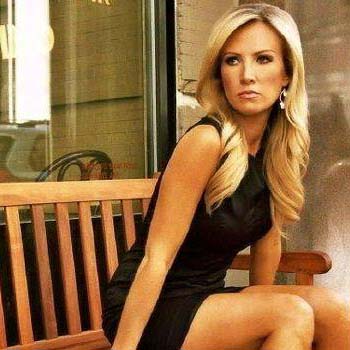 ...
Who is Ashley morrison

She was born in Salisbury, England on 23rd of June 1964. At the later stage of her life, she moved to Perth, Western Australian and she settled there.

She has also worked on several Western Australian radio stations. In 2012, she appeared in the documentary movie No Apologies. She is also known for being the co host of the show Not The Footy Show.

Her husband Rob Morrison is a television journalist and news anchor from United States. She is also the mother of a child named Jack.