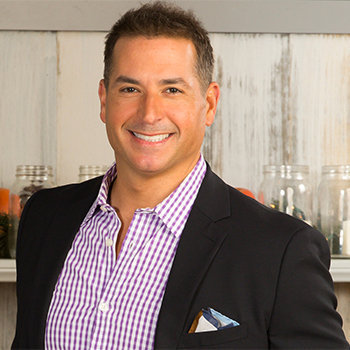 He was born on 28th of April 1970 in Albany, Georgia, United States. An American celebrity chef Paula Deen is his mother. He has one brother named Jamie.

His brother Jamie is the operator of the restaurant The Lady & Sons. He is also known for his appearance in the TV shows like Paula's Home Cooking and Paula's Party.

He is a married man. He has been married to love of his life Claudia Lovera since 2013. His wedding ceremony was held at Savannah, Georgia, United States.

He has once been named as 50 Most Eligible Bachelors.