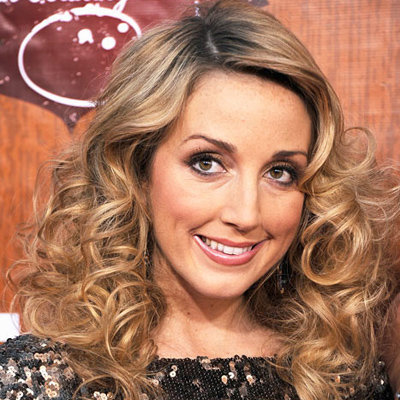 ...
Who is Ashley Monroe

She was born in Knoxville, Tennessee. When she was 13 years old her father died because of cancer. She then moved to Nashville with her mother to pursue her career in the field of music.

Her zodiac sign is Virgo. She sang "I Want to Be a Cowboy's Sweetheart" at a talent contest in Pigeon Forge which she won during which she was only 11 years old. Her genres are Country and Outlaw Country.

She is a happily married woman. She got married to John Danks on October 24, 2013. He is a pitcher for the Chicago White Sox. They dated for a long period of time and later John proposed her for marriage which she accepted.

She have won the hearts of millions of her fans. She received widespread critical acclaim when her album Like a Rose released on March 5, 2013. On July 26 she performed Train on The Today Show.