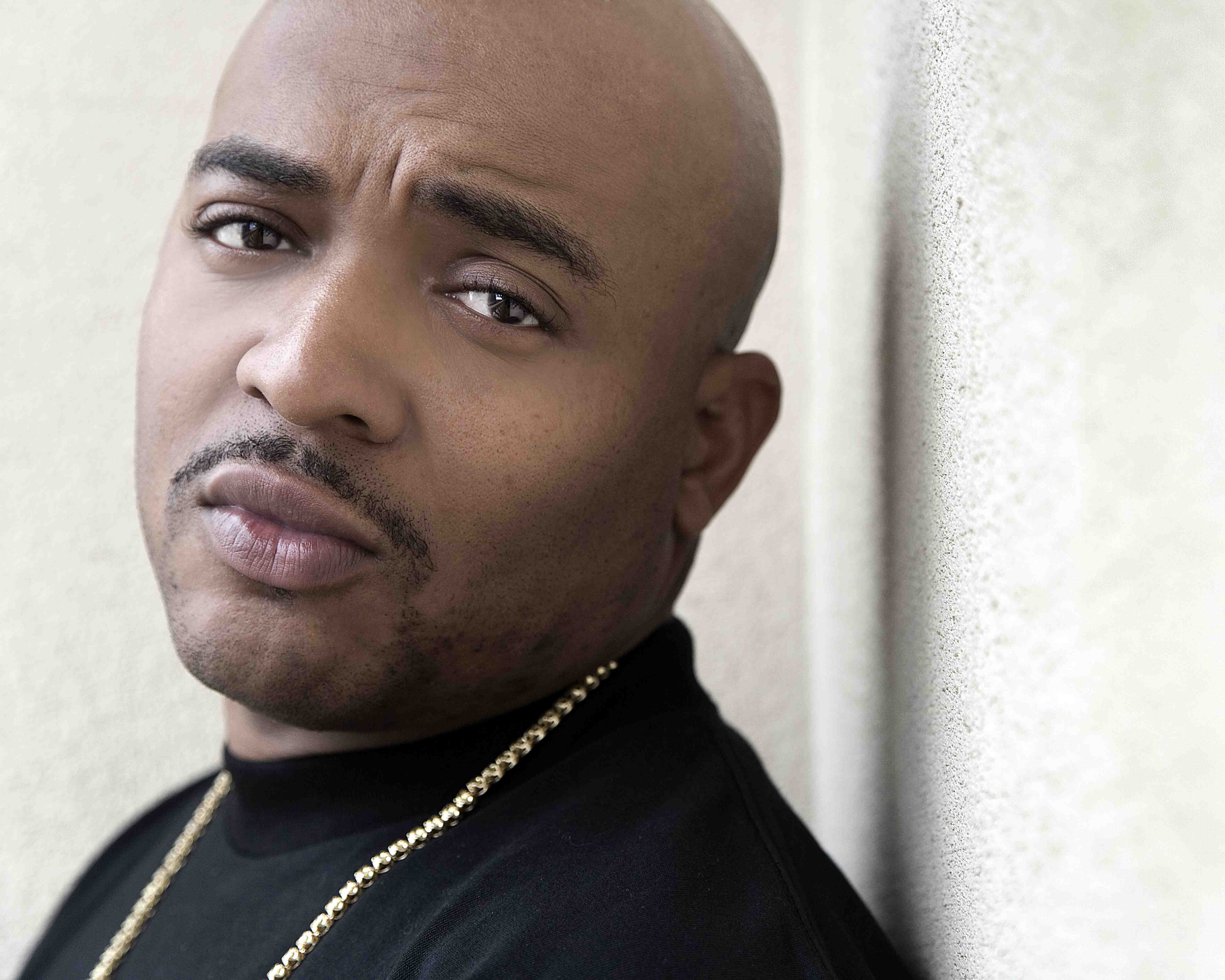 40 Glocc was born in Galveston Texas as Lawrence White. At the age of ten in 1984, he moved with his mother to various locations in California, until finally settling in the Inland Empire city of Colton also known as "The Zoo".

40 Glocc is an American actor and rapper who has a net worth of $3 million. 40 Glocc earned his net worth through his musical career with his many albums such as "The Jakal," "C.O.P.S.: Crippin on Public Streets," "New World Agenda".

There is no detail information or news about 40 Glocc’s girlfriend or his wife. Though he is seemed dating in the public places with his girlfriend, he has not bothered to get married till now.

White came in the news time and again because of the legal issues and controversies. In 1996, he was arrested in the charge of attempted murder of the police officer.