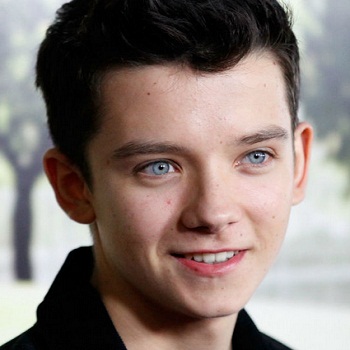 ...
Who is Asa Butterfield

Butterfield was born in Islington, London, United Kingdom. His parents are Jacqueline Farr and Sam Butterfield. He began his acting career just at the age of 7.

Asa's stepmother is from a African family.He has older brother, Morgan Butterfield, who is a drummer for the English band "Oats".