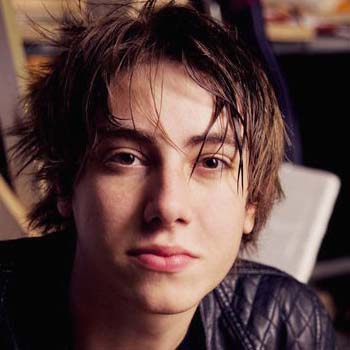 ...
Who is Alexander Arnold

He attended The Norton Knatchbull School. Later in his GCSE choices, he chased art and drama. Beside education, he was very active in several plays with Ashford Youth Theater.

He has a net worth of $500 thousand. He is appeared in music video named "Death Cloud”, which became so popular that it changes his career drastically.

The young, charming and hypnotizing 22 year old actor is single now. Reports says that he had dated many girls. He is quite reserved about his personal life.