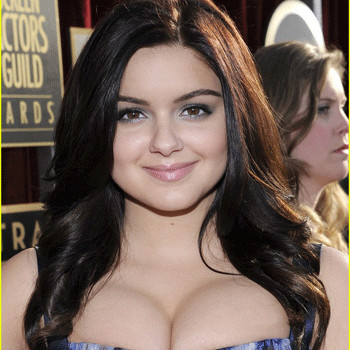 Passionate about Dora the Explorer since her early age and wanted to act and appear in Television. No information is available on her education.

Is a little sister of actress Shanelle Workman and actor Jimmy Workman. Has got htree dogs whom she loves very much and wears a purple belt in Taekwondo.

Has never been married. She was rumored to be dating with boyfriend, Cameron Palatas. However, the information is not confirmed.

Has a band named "WickedSweet" with her friend. Is an active environmental activist.

There has been a rumor that her mother had seen her with Cameron Palatos in her bed when she was 14 and filed the statutory rape report. Also there has been the issue of her abuse by her mother for which court ordered her guardianship to her sister.