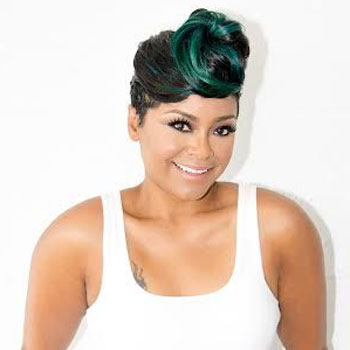 ...
Who is April Daniels

Born and grew up in Philadelphia,Pennsylvania.She has three siblings and is youngest one.She completed school education from performance high school.

She is the founder of Rock Out With Me Campaign.She got license in Cosmetology.She is currently associated with Wright Productions and EBONY Magazine.