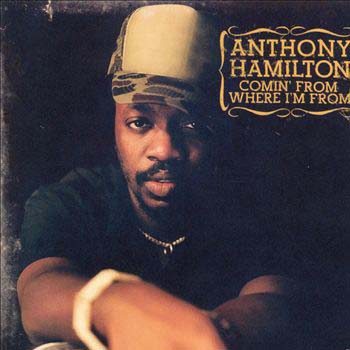 ...
Who is Anthony Hamilton

Anthony Hamilton is an American R&B singer as well as songwriter. He is mainly known for his Platinum selling 2003 album “Comin’ From Where I’m From”. He is also known for the song “Freedom” from the album of Django Unchained.

When he was 10 years old, he started singing in his church’s choir. He studied at the South Mecklenburg High School. He used to sing in the school’s award-winning choir under the direction of Mark Setzer.

His birth name is Anthony Cornelius Hamilton. His net worth is estimated to be $8 million dollars. In 200, he joined soul singer D’Angelo and went on international tour to promote Voodoo album with him as his backup singer.

Anthony is happily married to Tarsha. The couple welcomed twin boys named Aaron and Nolan on November 2, 2010. On June 11, 2012, he announced the birth of his son named Princeton Harris Hamilton.

The couple was rumored to get divorced.