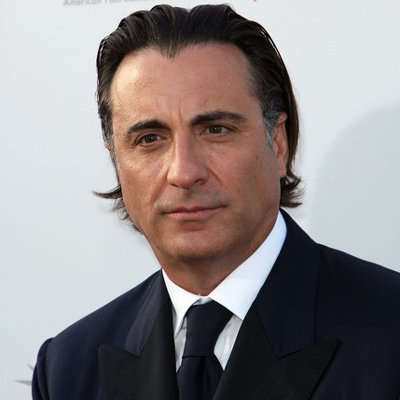 He was born to Amelie Menendez and Rene Garcia Nunez. He studied at the Miami Beach Senior High School. While he was in his high school he played on the basketball team. He also attended Florida International University and graduated from there.

His birth name is Andres Arturo Garcia Menendez. He is build average. He has dark brown eyes and his hair is also in same color. His star sign is Aries. He follows Roman Catholic religion. He belongs to white ethnic background.

He got married to Marivi Lorido in 1982. The couple is blessed with four children. His first daughter Dominik Garcia Lorido was born in 1983. She is also an actress. His two daughters are Daniella and Alessandra and son name is Andres.

He was rumored to join the cast of Max Steel.