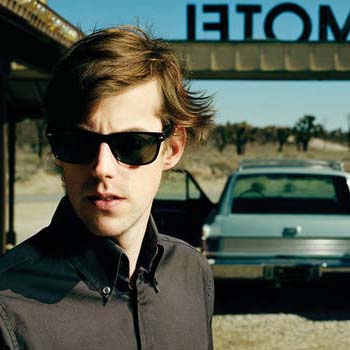 ...
Who is Andrew McMahon

He was raised in Concord, Massachusetts and lived in Ho-Ho-Kus, New Jersey until 1991. He attended the Cassingham Elementary School. He then studied at the Dana Hills High School and graduated from there in 2000.

His birth name is Andrew Ross McMahon. His net worth was estimated to be $7 million. He was inspired to be an artist after the death of his uncle as he was the artist himself. Andrew then began teaching himself piano.

McMahon got married to his longtime girlfriend, Kelly Hansch. The couple got married in December 2006. On February 13, 2014, the couple was blessed with a daughter named Cecilia Kate McMahon.

In 2008, he was awarded mtvU The Good Woodie (Greatest Social Impact) award for Jack’s Mannequin’s “Dear Jack Foundation”. In 2013, he was nominated with Primetime Emmy Awards for Outstanding Music and Lyrics.

He was rumored of cheating his wife Kelly.