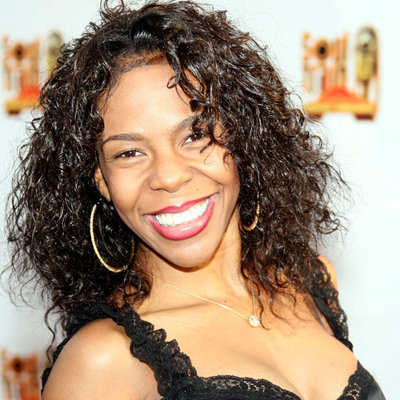 Andrea Danyell Lee was born in Chicago, Illinois. She started dancing when she was 3 years old. Her parents were very supportive about her dancing career.

She married Brian Mckee, a 36 year old barber and R&B singer in 2014, after marriage she found out he was having an affair with someone else and got divorced just after two months of their wedding.

Drea was married to singer-songwriter R. Kelly, with whom she has three kids, Joann, Jaya and Robert. She is currently divorced with her husband. Her daughter Jaya announced that he is a transgender-male on social site.

She has opened Kelly Dance Studio in Chicago, She is preparing to launch her own clothing line Anonsia and is she is also working on her book entitled, “Under the Red Carpet: My Life as R Kelly’s"

There have been many rumors regarding her personal life, one of which is her Ex-husband Brian McKee having an affair with a guy.