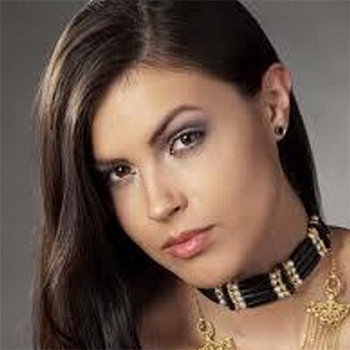 Amelia was born in Seattle, Washington in a middle class family. She was noticed by Playboy scouts and subsequently made an appearance on the website as Co-ed of the Week in May 2011.

She has worked as an artist and illustrator often penning drawings of mythical or macabre figures. She has cosplayed as the Nintendo character Mario, who was created by Shigeru Miyamoto.

She has done nude photo shoots for Playboy magazine. In May 2016, she posted a photo with her mother to her Instagram account in honor of Mother's Day.