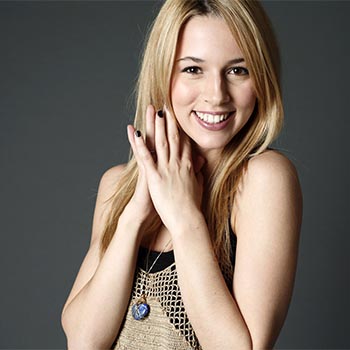 Sweet and sexy, Alona Tal was born in Herzlia, Israel at the end of 1983. She is Israeli and American and is of Ashkenazi Jewish descent.

She is five feet and four inches tall. Her net worth is expected to be around $600 thousand. She was also enrolled at Lee Strasberg Theatre and Film Institute.

It is rumored that she began her acting career starring the role of evil witch.