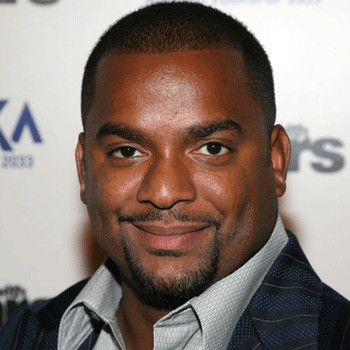 ...
Who is Alfonso Ribeiro

Born on September 21, 1971, he was brought up in New York City and started his career at the tender age of eight by appearing in the Broadway musical named The Tap Dance Kid for which he attained positive reviews.

Alfonso has also appeared and won the dance show Dancing with the Stars and was also an original writer on the program Cory in the House, a Disney Creation.

Ribeiro married Robin Stapler in 2002 and the couple divorced in 2006. He later married Angela Unkrich on October 13, 2012 with whom he has a son and is expecting their second child together.

This versatile actor got nominated at the age of eight for an Outer Critics Circle Award. Recently he won the nineteenth season of Dancing with the Stars.

There have been false rumors about him being dead on many occasions. He however hasn’t been surrounded by any kind of controversies yet.

Lil Poopy is an emerging talent in the rap world and he got his rise in fame after he posted the remix of French Montana's "Pop That" in the internet.