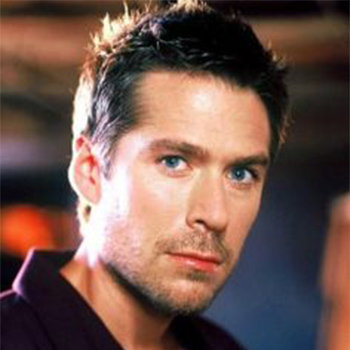 ...
Who is Alexis Denisof

Born in Salisbury, Maryland, Alexis moved to Seattle, Washington at the age of three. He graduated from St. Paul's School in Concord, New Hampshire and then moved to London at 17, where he lived and worked for several years.

He was a fight director for a stage production of Hamlet in his beginning career in the film industry. He had his breakout acting role as Wesley Wyndam-Pryce on the hit spinoff series, Angel.

Denisof is married to fellow actress Alyson Hannigan. The couple have two daughters, Satyana Marie Denisof and Keeva Jane Denisof, and live together a happy family in Santa Monica.

Named #3 of the Top Ten Sexiest Men of the Buffy / Angel universe in a fan poll by the Buffy the Vampire Slayer fanzine (2004).