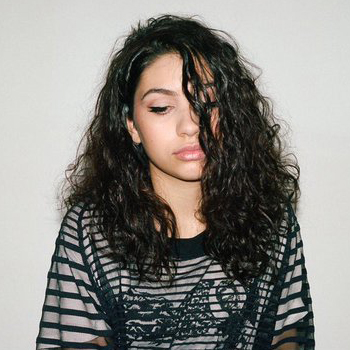 She has a pretty face and lovely curly hair. She was born on 11th of July 1996 in Brampton, Ontario, Canada. Her birth name is Alessia Caracciolo.

She was once enrolled at Cardinal Ambrozic Catholic Secondary School. She has been active as a singer since 2011. Her first EP Four Pink Walls was released in 2015.

She has won Streamy Awards once.