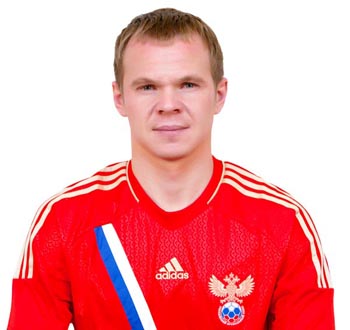 He was born in Kuibyshev. When he was six years old, he went to football school in Samara. He started his career playing for krylia Sovetov Samara in the second division in 2000.

He is a very talented and active player. As he is skilled player he is paid with 2 million Euro as his salary. He holds Russian nationality. He was noticed by Aleksandr Tarkhanov because of his game.

He is the type of person who likes to keep his personal life secret. There is no any news about his spouse, relation, affairs, girlfriends or marriage. He weighs 67 kg.

He was rumored to be transferred to Bayern Munich.