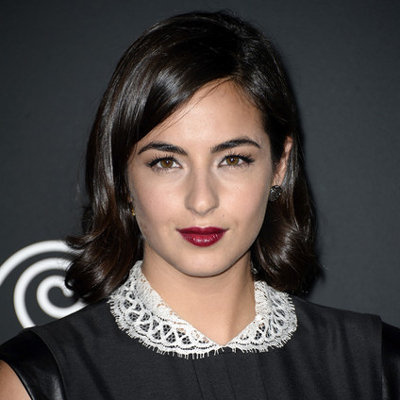 ...
Who is Alanna Masterson

Her parents are Carol Masterson and Joe Reaiche. Her mother is a manager while her father is a former Australian Professional Rugby League Player. She spent most of her time on set with her brothers because of which she had passion for acting.

Her birth name is Alanna Reaiche. She is slim build. She has beautiful hazel eyes. Her hair is in dark brown color. Her star sign is Cancer. She follows Scientology religion. She belongs to white ethnic background.

Her brother name is Jordan Masterson. She also has three half-brothers named Danny Masterson, Christopher Masterson and Will Masterson. She is in a long term relationship with Brick Stowell.

She has not won any awards yet but she has won hearts of many of her fans due to her performance in The walking dead. She has large number of fan following in her social networking sites.

She is rumored to be pregnant with her first child.