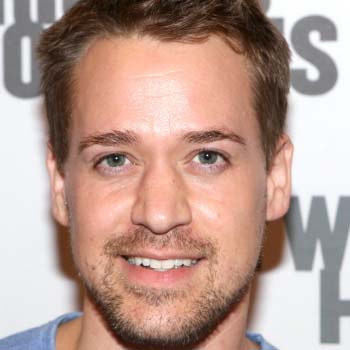 He attended Annunciation Catholic School and enrolled at the Children's Theatre Company as a trainee. He finished his high schooling from Academy of Holy Angels and later joined University of Minnesota but dropped out for acting.

He has a net worth of $3 million. He left Grey's anatomy for not having communication with show's producer. He involved in acting at the age of 5. In his early days he worked at a local supermarket.

Knight is in gay relation with Patrick Leahy for three years. Finally they tied knot with each other. He doesn't have any extra marital affairs.