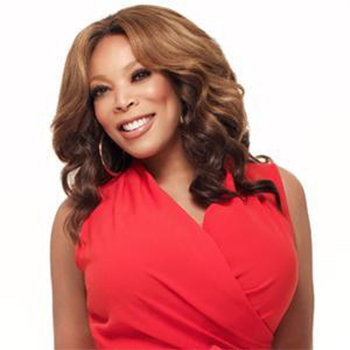 South Korean singer best known as a member of the k-pop girl group Red Velvet. The group released their debut album The Red in 2015 and have made numerous television appearances.

Born in Seoul, at only five years old, she decided she wanted to become a singer. However, in 2010, she auditioned for the Koreaboo: Cube Entertainment Global Auditions and was chosen by G.NA for the finals.

In 2016, she appeared as a panelist on We Got Married and participated on the series King of Mask Singer. While living in both countries, she became fluent in English and also learned to speak French and Spanish.

Both of her parents are avid music lovers. She has an older sister, Son Seung-hee. Her birth name is Son Seung-wan. Besides her passion for singing, she is also able to play several instruments, including the piano, guitar, flute, and saxophone.

She has won 11 different notable awards and nominated a lot more.