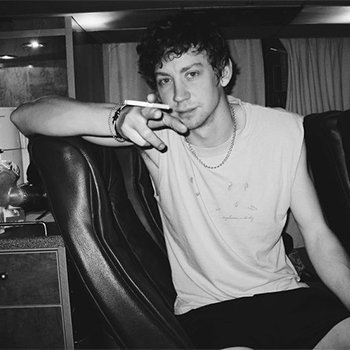 ...
Who is Walter Gervers

Walter Gervers is the well known and talented Bassists of the indie rock band Foals. Prior to this he had also formed a band named Face Meets Grill.

Born in Oxford, England. He met his recent band members at Abingdon School. He left his university and studies after he signed Transgressive Records along with his bands.

He also plays percussion and baking vocals. His trade mark is his short curly hair and his grey eyes. This star has well maintainded his physique. Still lots of girls go gaga for him.

After being so popular and so successful no media are able to traced down his personal matters. He hasn't revealed his dating history and his marital status to his fans.