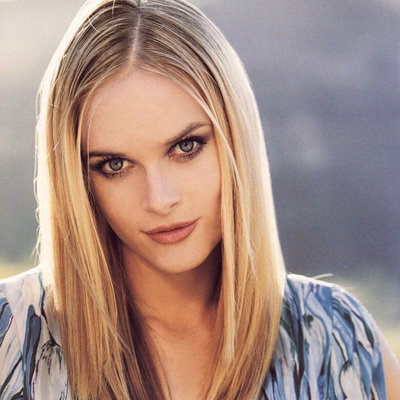 ...
Who is Rachel Blanchard

She was born in Toronto,Ontario.Her birth name was Rachel Louise Blanchard but became famous as Rachel Blanchard.She has graduated from Havergal College and still study in Queen's University.

She has started her acting career by acting in a commercial for McDonalds.She is a huge hockey fan and also loves rock climbing.She got a brother and sister.

In her acting career she has been nominated for various award among which she was honored with Gemini Award for Best Performance for a Supporting Role in a Comedic Series.

There was a rumor of her marriage which was declared fake.