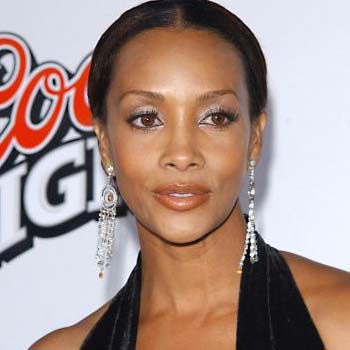 Fox was born in South Bend, Indiana, the daughter of Everlyena and William Fox. Fox is a graduate of Arlington High School in Indianapolis, Indiana, and Golden West College in Huntington Beach, California with an Associate Art degree in Social Sciences.

Vivica Anjanetta Fox has an estimated net worth of $6 million. She has African American and Native American ancestry. She has career resurgence after appearing in Quentin Tarantino's "Kill Bill" Volume 1 and 2 series.

Fox has been honored with many nominations and has won many awards as well. Some of them are; Universe Reader's Choice Award, MTV Movie Award, LA Femme Filmmaker Award, Image Award, CinemaCon Award.