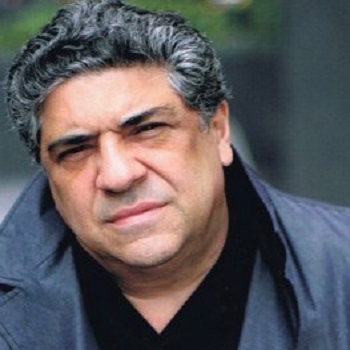 ...
Who is Vincent Pastor

He was born in New Rochelle, New York to Italian American parents. After his completion from high school he was enlisted as a sailor in the United States Navy. For three years he studied at the Pace University.

His net worth is estimated to be $6 million. He is a diehard fan of New York Yankees. Since late 1980 he was a Yankees season ticket holder. From 1967 to 1987 he ran nightclubs in New Rochelle, New York.

He previously was married to Nancy Berke. They are divorced now. He have one daughter named Renee. He currently resides on City Island. There is no further information about his personal life provided.

In 2005 he won Angel Film Award as Best Ensemble Cast for American Cousins. He won Wave of Excellence for Filmmaking Award in 2010 for Pizza with Bullets. In 2013 he won Festival Award as Best Supporting Actor for Surviving Family.

He was rumored to be on the show Dancing with the Stars season 4.