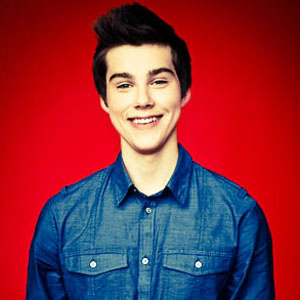 Born and grew up in Boise,Idaho.Josh and Zack Shada are his two older brothers.His parents name is not available.

Jeremy initiated his acting career at the age of seven by doing commercials.He has also appeared in theatrical performances since childhood.