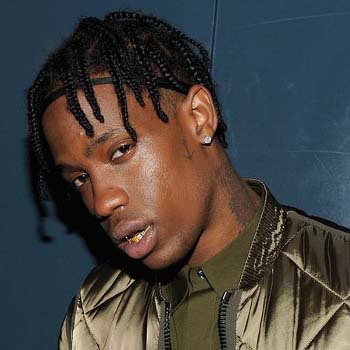 Travis Scott’s net worth is estimated as 3 million dollars. Travis began to produce beats as a teenager. He and friend, Chris Holloway, formed The Graduates and their released their first EP on MySpace in 2009.

Travis normally stay with his grandmother as his mother worked for the company Apple Inc. and his father ran his own business. He has been dating a renowned model and singer Rihanna.

Travis Scott has been nominated two times in BET Hip Hop Awards for Best Mixtape in the year 2013 for Owl Pharaoh and in 2015 for Days before Rodeo.