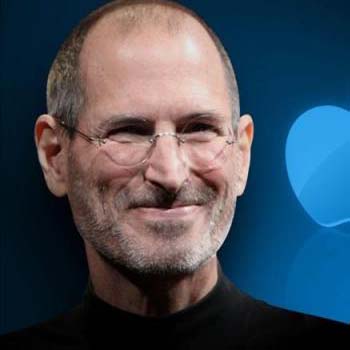 Steven Paul Jobs also known as 'Steve Jobs' was famous creative entrepreneur and businessman from America. He was better known as the co-founder, chairman, and CEO of Apple Inc and NeXT Inc. He was also CEO and shareholder of Pixar Animation Studios. He died because of cancer.

He completed his high school from Homestead High School along with his best friend and business partner Steve Wozniak and dropped out Reed College to study Buddhism.

He was also known for Pioneer of the personal computer revolution and has net worth of $10.2 billion. He was also member of The Walt Disney Company. Many books and films has adopted his biography.

Jobs received many honors during his life time. He received Grammy Trustees Award, California hall of fame, powerful person, National Medal of Technology and so on.