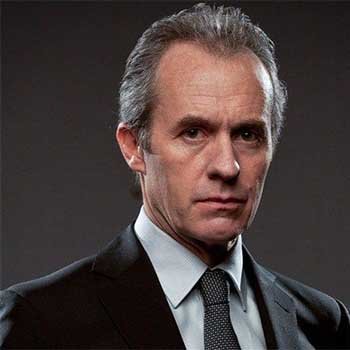 ...
Who is Stephen Dillane

He was born to Bridget (née Curwen), and Dr John Dillane. His father was an Australian surgeon. He was born on 27th of March 1957.

He has a towering height as he measures six feet tall. His net worth is estimated to be around US $6,000,000. He studied politics at University of Exeter.

He is having romantic love affairs with an actress Naomi Wirthner since a long time but they are still unmarried. He is the father of two sons.

He has once been honored with BAFTA Awards.

He pursued his career as a journalist before he began his acting career.