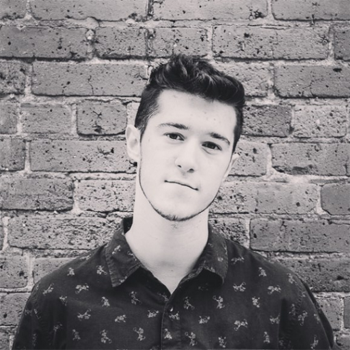 Nick was born in New Jersey, United States. He has one twin brother named Adam. Nick was the sophomore at Rutgers University. In 2012 he initiated his YouTube career.

Both Buongiovanni twin brothers birth was premature. nick also has YouNow which has accumulated more than r 40,000 followers. Also wokred with Joe Santagato and Jonah Green.

This handsome web star has not spoken a word regarding his love life.There is not any traces of girld in his social profiles as well. Seems like he is career oriented guy.