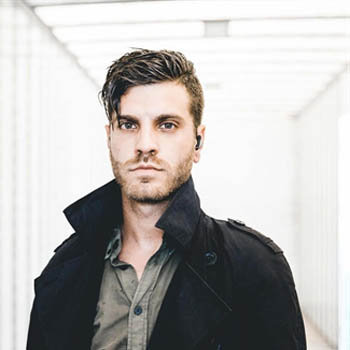 ...
Who is Spencer Charnas

He and Schwartz were high school friends and were the first two members of the band at its earliest incarnation when they first tried to be a pop punk, emo, post-hardcore and ska genre blending group.

He founded the clothing line Kleaver Klothing and attended Suffolk University.The band's name is derived from the Kurt Vonnegut novel Cat's Cradle in which a fictional substance called ice-nine exists.

He is originally from Swampscott, Massachusetts and is based out of Boston.His zodiac symbol is Scorpio.He has a girlfriend named Nadia.