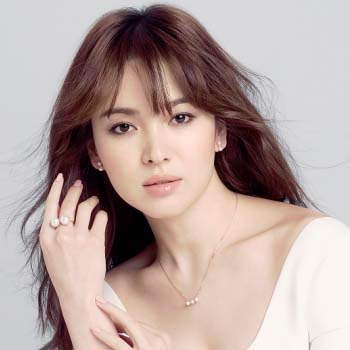 Song's health was critical when she was born and she was also expected to be dead within few days but she survived it. She was born in Daegu, South Korea to a South Korean parents.

Besides being an actress, she is also a former figure skater.Till now she has appeared in more than two dozens of television series and dramas. Her net worth is also high.

Her early love life was public in the social media. She was once in love with actor, Lee Byung-hun. They called off their love life in 2004 and this separation created lots of talk in the media.

She was once awarded with the Baeksang Art Awards for the Best Actress.

After her first love life came to an end in 2004, she got huge media attention and she decided to keep her personal matters secret. It is also rumored that she dated actor Hyun Bin in 2009.