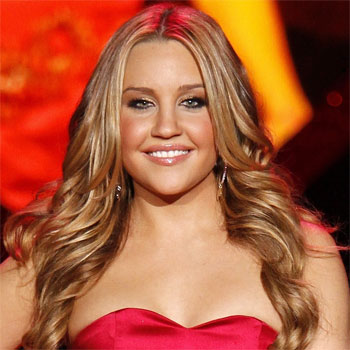 American actress and fashion designer, Amanda Bynes acted in the hits like The Amanda Show, What a Girl Wants and Hairspray. She made her acting debut in 1996 television series ‘All That.’

She is the youngest children of her parents. Her father Rick Bynes worked as a dentist and her mother Lynn Organ is a dentist assistant. Jillian Bynes and Tommy Bynes are her siblings.

She has brown hair and green eyes. She has a proper height of 1.7 m, which is around 5 feet 7 in feet. She weighs 62 kg and measures 34-27-37. She earns a million of a dollar through her earnings. According to some online sources, she has a staggering net worth of $6 million.

In 2012, Amanda Bynes was penalized driving under the influence (DUI) in West Hollywood. Two years later, her charge was dropped and obtained three-year probation.