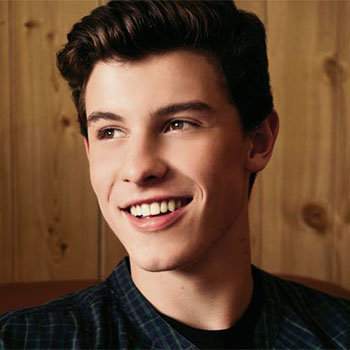 He was born on the laps of Karen and Manuel Mendes. His father is a businessman and his mother is a real estate agent. He was born in Toronto, Canada.

His parents are living a happy married life. He has diverse ethnicity as his father is a Portuguese and his mother is of English origin.

In 2015, he was honored with Streamy Awards.