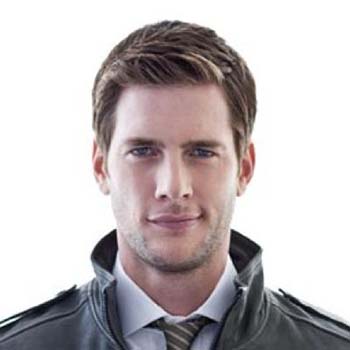 ...
Who is Ryan McPartlin

Ryan was born in Chicago, Illinois. His parents are Steve and Lois McPartlin. He is graduate of the University of Illinois at Urbana–Champaign.

A lover of scuba diving, tennis, snowboarding and racquetball has a assets worth $4 million dollars. He is professional personal trainer and voice artist as well.

Rumors stated that he can be seen in the the upcoming series of "Devious Maids”.