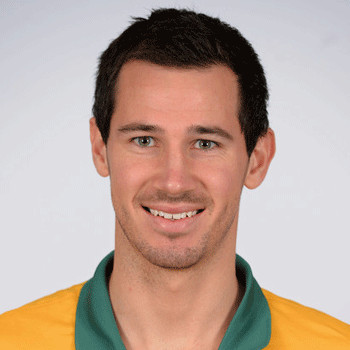 Actually, parents of Ryan are of Scottish origin who moved from Glasgow to Adelaide. His younger brother Dylan McGowan is also a footballer and plays for the club Heart of Midlothian F.C. He started his professional debut from the year 2006.

He has represented Australia at U-17, U-20, U-23 and at full international level and debuted for his first professional career from the year 2006 from Para Hills at the age of 17.

He might have good ladies fan following because of his charm and football skills, but despite of this fact there is no information on his love life that means there are hope for his ladies fans.

This right footed defender or midfielder reserves the market value of 800,000 Pounds. He got selected for the 2009 FIFA U-20 World Cup that was held in Egypt.

There is a huge rumor of Liverpool been showing keen interest in this energetic and talented defender.