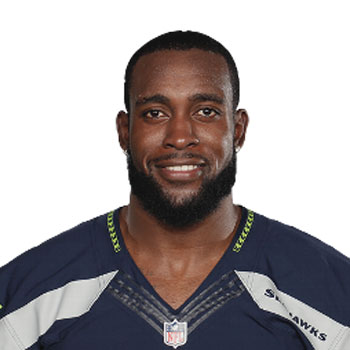 ...
Who is Kam Chancellor

He started his football career with the Virginia Tech University, and the Seahawks drafted him in the fifth round of the 2010 NFL Draft

On 1st of August, 2017, he agreed on a three year $36 million contract extension with $25 million guaranteed with the Seahawks. On November 18, the news comes that Chancellor would miss the rest of the season due to the suffering from a neck injury in Week 10. His recent contracts have hiked up his networth to staggering $14 million.

Kam Chancellor has not mentioned about his affair, girlfriend, dating history, or relationship. He bought for his mother a new Lexus and a house, which were things she never had.

He won several accolades with the Seahawks which include disallowing the least points scored by an opponent and catching interceptions. Also, he was a pro-bowler for four years.

Any kind of rumor or controversy has not affected his professional career.