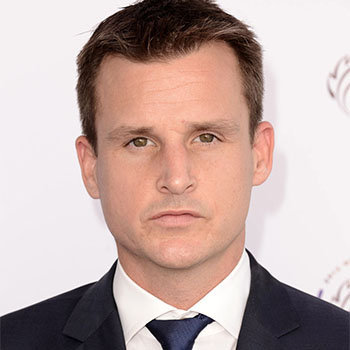 Born in Kettering, Ohio to Gene and Patty Dyrdek, Rob was involved in sports as a child and began skateboarding at the age of eleven, when he received his first skateboard from professional skateboarder Neil Blender.

He became engaged to his girlfriend Bryiana Noelle Flores a month before his 41st birthday on April 26, 2015 after proposing to her at Disneyland. He previously dated Erika Schaefer.

Fox Weekly named him one of the most influential skateboarders in history.

Paul Karmiryan is dancer from Los Angeles, California who specializes in Latin Ballroom. He has won So You Think You Can Dance: Armenia before finishing as the 3rd-place male dancer on the US version of the show in 2013.