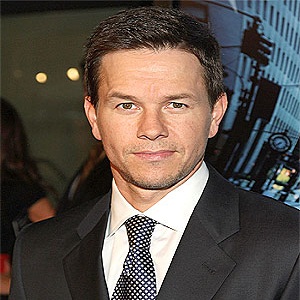 ...
Who is Mark Wahlberg

He was born to Alma Elaine and Donald Edward Wahlberg. In 1982 his parents got divorced. He studied at Copley Square High School on Newbury Street in Boston. He never graduated from there. In June 2013 he received his high school diploma.

His net worth is of $200 million. His birth name is Mark Robert Michael Wahlberg. He is also called by his nickname as Marky, Mark etc. He have dark brown hair and hazel eyes. He have 4 tattoos on his body.

He dated Soleil Moon Frye in the early 1990. Since 2001 he was in a relationship with model Rhea Durham. On August 1 2009 the couple got married. They have four children together. His wife converted from Baptist to Catholic.

He was rumored to have fling with American model Cynthia Kirchner and actress Jessica Alba.