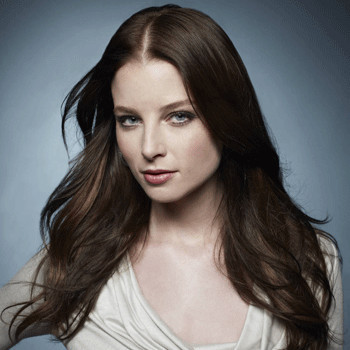 ...
Who is Rachel Nichols

Rachel Nichols was born to Alison Nichols and Jim Nichols.She joined Cony High School.Later she studied at Columbia University in New York City.She holds a degree with a double major in math and economics from Ivy League Columbia University.

Rachel Nichols got married to married Scott Stuber who is a film producer on July 26 2008.Later on February 2009 they got seperated due to some misunderstanding.Later she got engaged to Michael Kershaw.

Rachel Nichols was rumored to be on Star Trek movie.