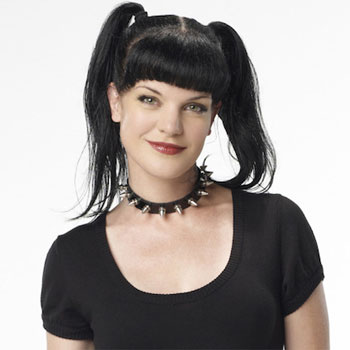 ...
Who is Pauley Perrette

She had a few small roles before her first big break came with a recurring role in the legal drama "Murder One."

Music another passion for Perrette. She was the lead singer for the punk band Lo-Ball. Through her impressionable career, she has maintained a pretty amount of balance. She has an estimated net worth of $16 million.

She married musician/actor Coyote Shivers in October 2000. The husband and wife separated after being three years together. And their divorced was concluded on 1 February 2006. She then dated cameraman, Michael Bosman for three years. She later started dating actor Thomas Arklie. The couple engaged on Christmas Eve 2011, however, June 2017, the couple ended their engagement and separated from each other. Outside of acting and music, she is also a published writer. Also, she associated with several charitable organizations, including animal rescue organizations, the American Red Cross, civil rights organizations, and LGBT rights organizations.

In 2017, she received the nomination of People's Choice Awards under the category of Favorite Crime Drama TV Actress, for her remarkable performance in "NCIS."