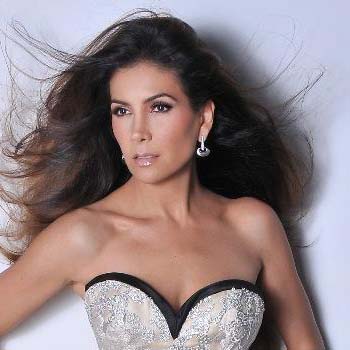 ...
Who is Patricia Manterola

Manterola was born in Mexico City as a daughter of Jorge Manterola and Maria Dolores Carrion,. She has two.other siblings as well.she graduated from "Colegio Miguel Angel." she has also learned dance, voice, and music and used to participate in her school play. Likewise she has also done modelling.

She has also appeared in American series and flims. She is one of the huge supporter of animal rights. She has even captured nude to support the People for the Ethical Treatment of Animals (PETA ).She has sued KFC for their cruelity over chickens.

This beauty had married twice. Firstly she married Javier Ortiz and divorced with him. Then after she wedlocked with Forrest Kolb. There no any information regarding her motherhood.

There were lots of rumours about her death. But they was confirmed fake as she is still alive, healthy and doing good in her professions.