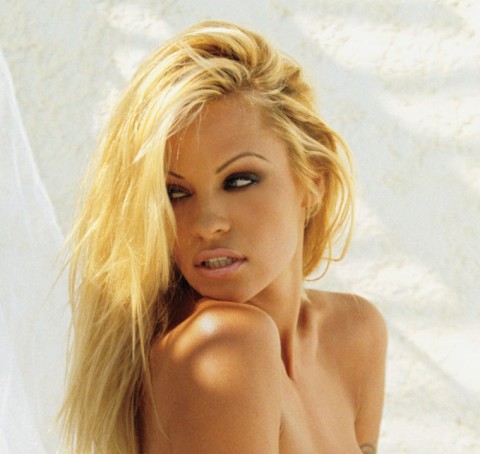 ...
Who is Pamela Anderson

She was born to Barry and Carol Anderson. She studied at Highland Secondary School located in Comox, British Columbia. She used to play volleyball while she was on high school. In 1985 she was graduated.

While she was child, she was molested by a female babysitter. When she was 12, she was raped by a 25 year old man. When she was 14 she was gang raped by his boyfriend and his six friends. Her body measurement is 36-24-36 inches.

In 1997 she was awarded with Sour Apple Award at Golden Apple Awards. In the same year she won Razzie Award as Worst New Star for barb Wire. In 2005 she was nominated for Teen Choice Award for Stacked.

In 1995, a sex tape of Tommy and her was stolen from their home. The tape was published on the internet.