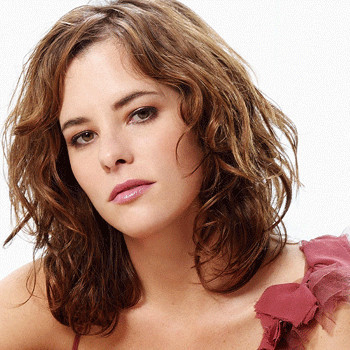 Daughter of the owner of Posey Chevrolet. Named after the 1950s model Suzy Parker.

Current relation status is not found. However, she has never been married but had dated with Thomas Belber, Zach Leary, Stuart Townsend,Chris Jaymes, Ryan Adams and Crage Fergurson.

Is a receiver of Excellence in Acting Award at the Provincetown International Film Festival.