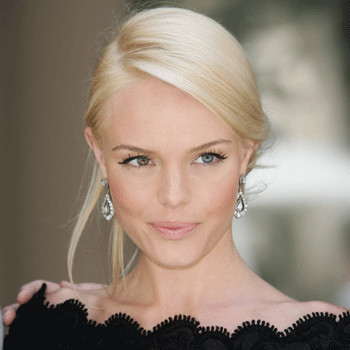 ...
Who is Kate Bosworth

She was graduated from Cohasset High School, in Cohasset in 2001.

She has got hazel right eye and blue left eye which is called heterochromia iridum.

She dated director of Big Sur Michael Polish and got married on August 31, 2013.

She was awarded with Young Hollywood Award for Next Generation .

There was a rumor that she and her ex-boyfriend Chris Martin were making out in public.