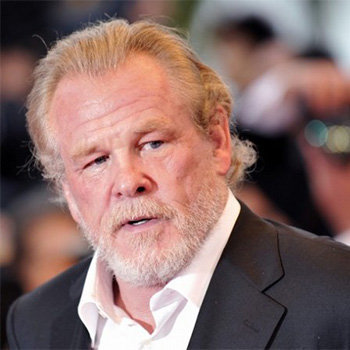 He was born in Omaha, Nebraska, United States on 8th of February 1941. He was born to Franklin Arthur Nolte and Helen.

He has been married three time in his life but all of his married life ended in a divorce. He was first married to Sheila Page. He is now having affairs with Clytie Lane.

He has once been honored with Golden Globes, USA.