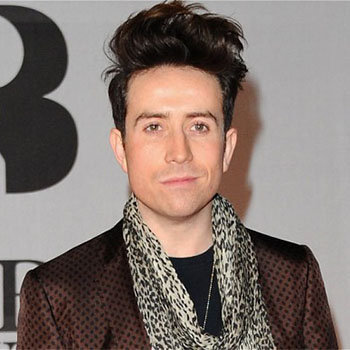 ...
Who is Nick Grimshaw

He was raised in Oldham, England. He attended the University of Liverpool between 2003 and 2006, studying Communication and Media Studies, but failed his final year, graduating with a DipHE rather than a bachelor's degree.

He was moved to the breakfast show after reaching number 369 on his list of 1000 albums. He is also known for his Channel 4 roles in T4 and The Album Chart Show. In 2015, he was a judge on the twelfth series of The X Factor.

He publicly revealed himself to be gay on August 17, 2012. He appeared at number 8 on The Independent's list of the 101 most influential LGBT people in Britain 2012.

He attracted some controversy when rumors started swirling that he refused to promote a Rihanna album since she cancelled her interview with him, rumors that he later debunked.