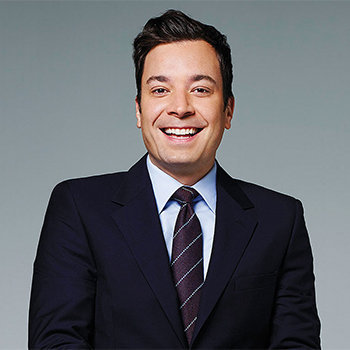 Fallon has a jaw dropping net worth of $25 million.His regular salary is $11 million.He was diagnosed from ring avulsion and went for micro surgery on his finger.

Rumour stated that he and his wife are getting divorced which is totally fake.