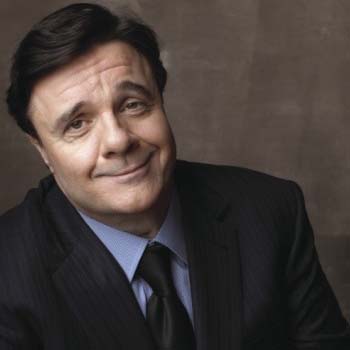 Nathan was born in Jersey City, New Jersey to Daniel Lane and Nora Lane. His birth name was Joseph Lane. He is of Irish ethnicity.

He is well known from his high pitched voice. He is a comedian and his role as a comedian is highly energetic. His father was a cop.

When he was twenty one years old, he reveled that he is gay to his mother but he got a harsh response from her. He is living with his partner Devlin Elliott.

He has been nominated on many prestigious awards like Golden Globes, USA, Prime time Emmy Awards and many more.

When he reveled that he is a gay, his mother wished not to see him alive, she felt disgusting.